Collaboration with Paul Gong
http://www.paulgong.co.uk/
The “Free the Nipple” movement that began in the West in 2013 aims to overcome the gender inequality between men and women. This social movement focuses on the double standards of male and female nipple exposure in today’s society, laws, and online media. Free the Male Nipple builds on this movement as the background, and attempts to propose a future male surgical ritual as a radical practice of feminism. In this future scenario, a group of male radical feminists expresses their respect for the female body through the practice of cutting off the nipples that have no physiological function. Through the extreme imagination of surgery, Free the Male Nipple portrays a series of sensory experiences that lead the viewers to reflect on medical technology, gender, and physical relationships we may face in contemporary society.
Credits 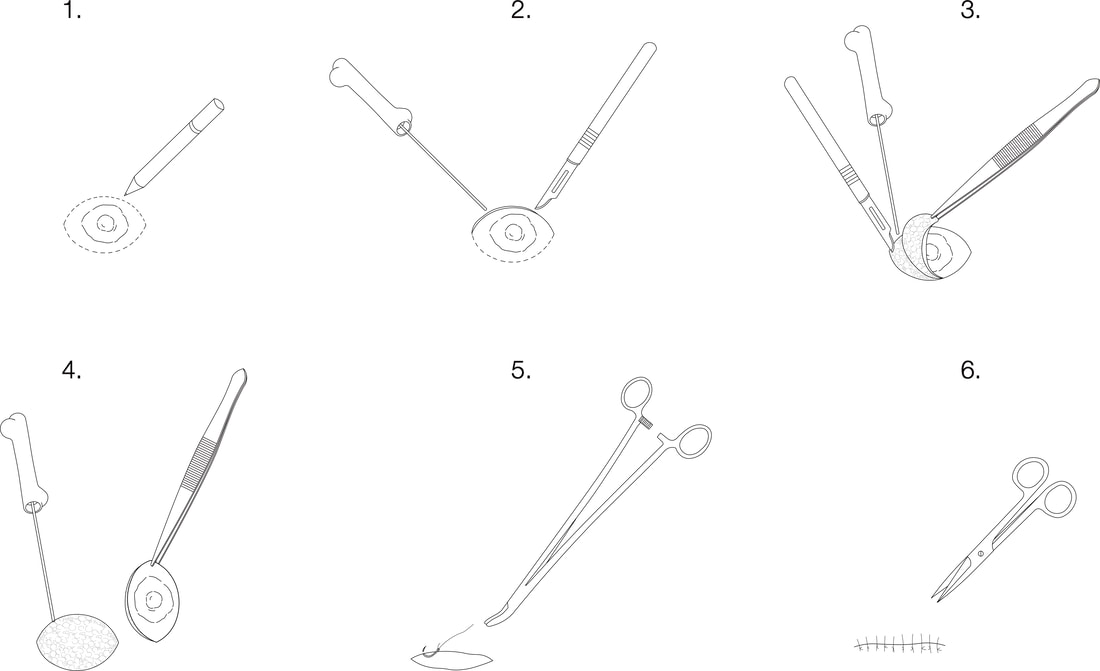 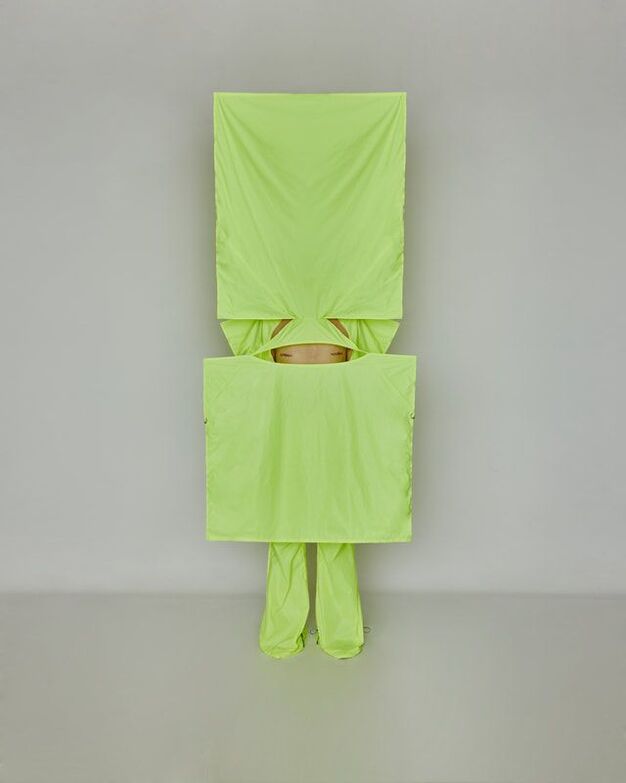 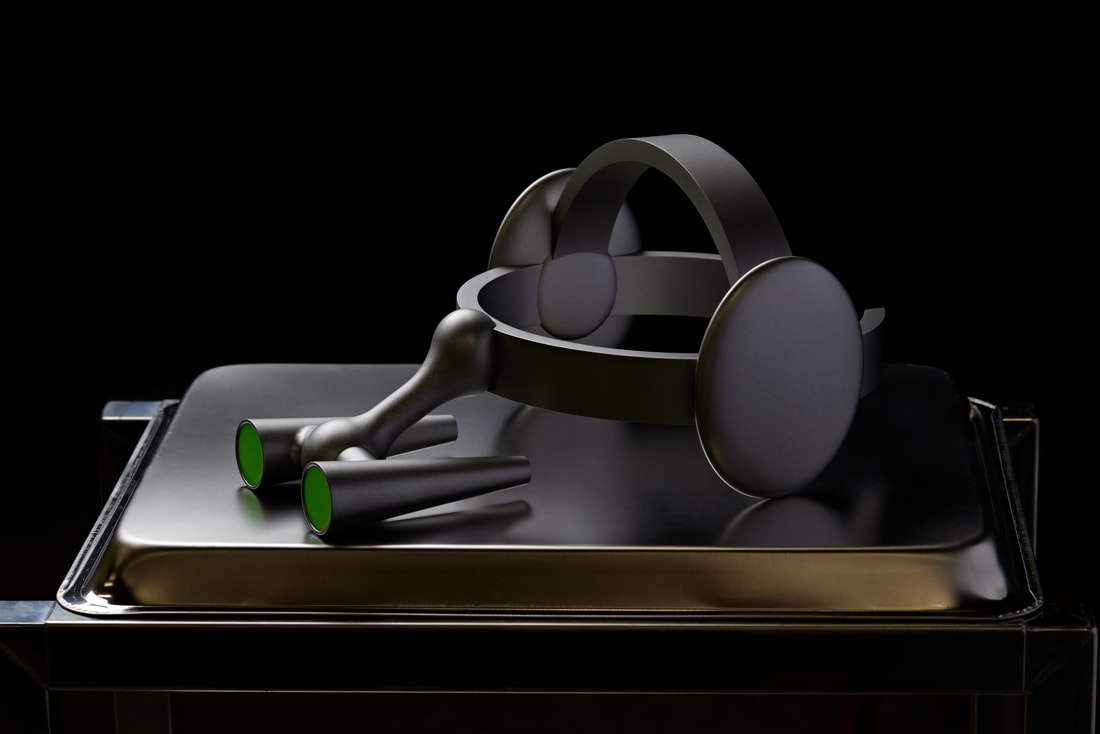 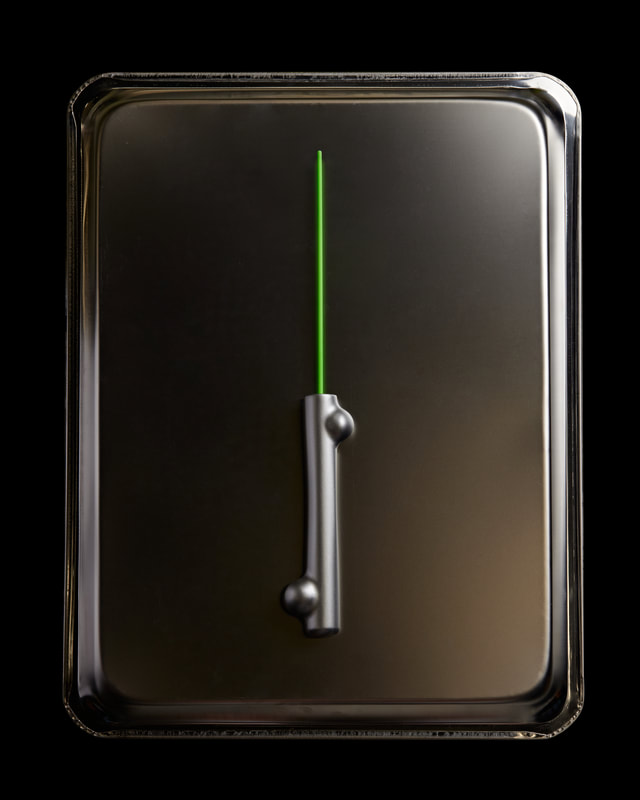