In countries where surrogate mothers are legal, there have been a few recent incidences where the daughters or daughters-in-law were infertile so that their mothers agreed to be the surrogate mothers of their grandchildren. This project proposes the possibility of giving this option to women who are at their pregnancy ages but wish to focus on their careers, so that their eggs and their partners’ sperms can be fertilized in vitro and placed in the wombs of their mothers or mothers-in-law to give birth to their offspring. In this scenario, women can focus on their careers, and their retired women mothers, who no longer need to worry about their jobs, can fully focused on their pregnancies. In this system, every woman in every family can ask the willingness of their mothers to become pregnant for them; when they retire, they can do their daughters a favor to become pregnant for their grandchildren. Generations after generations of women can focus on their careers when they are around 30 years old, and give birth to their grandchildren when they are 60. Grandmom Mom constructs a series of future scenarios to explore the ethical and social issues associated with reproduction technologies of future human societies. It also tries to dig deep into the complicated and contradictory emotions of parent-child relationships.
The website of  the "International Geriatric Pregnancy Cneter":
https://igpc.center/
Credit:

Special Thanks to
Center of Photography and Images 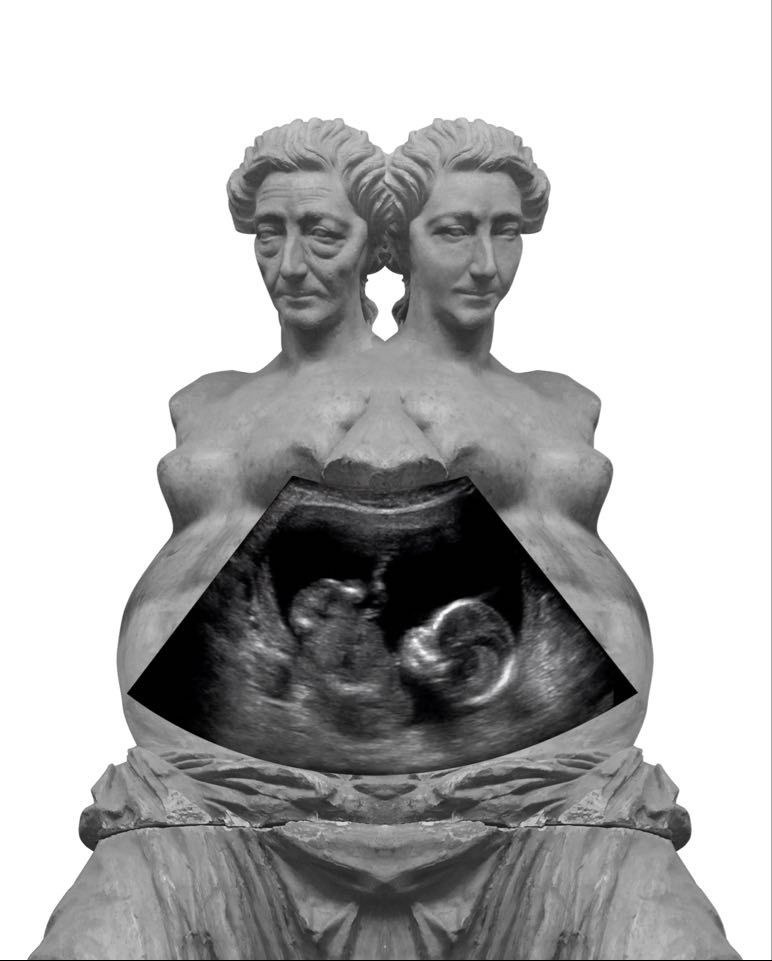 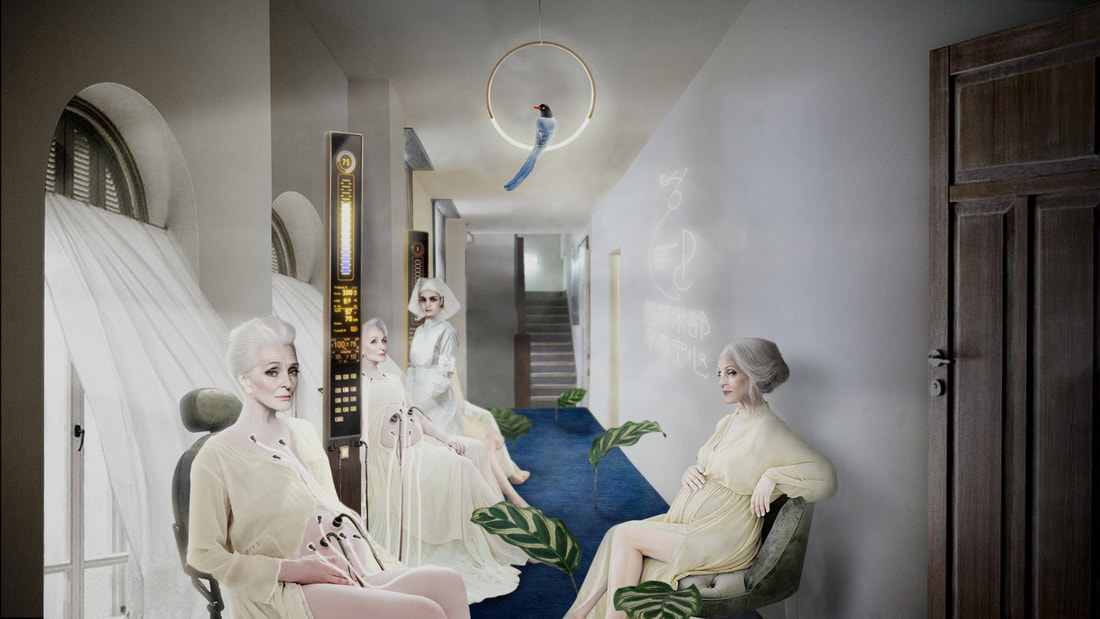 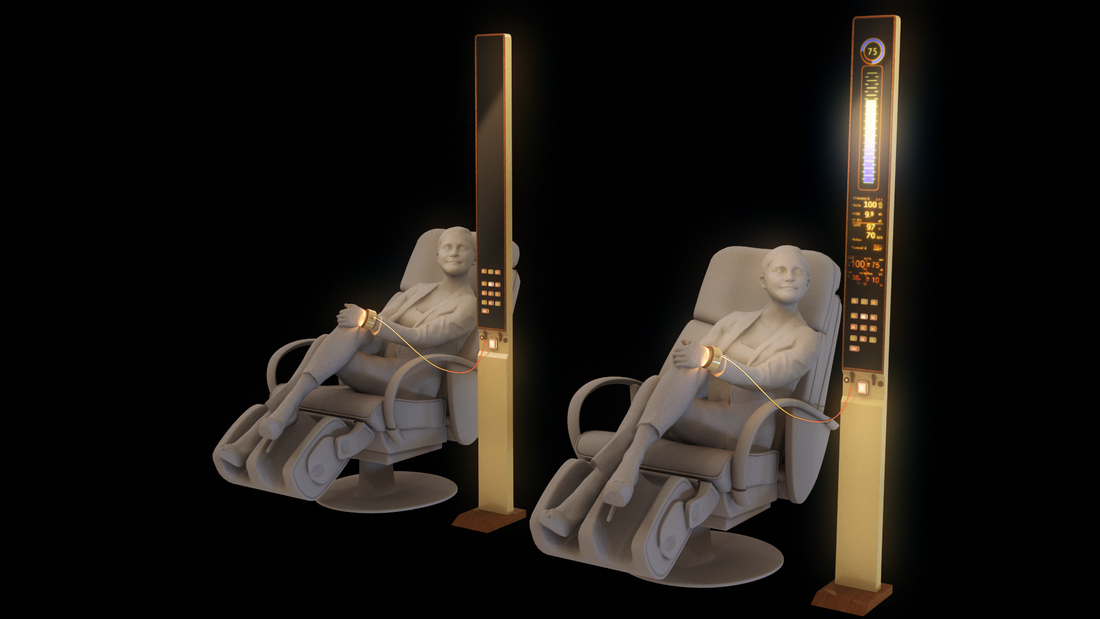 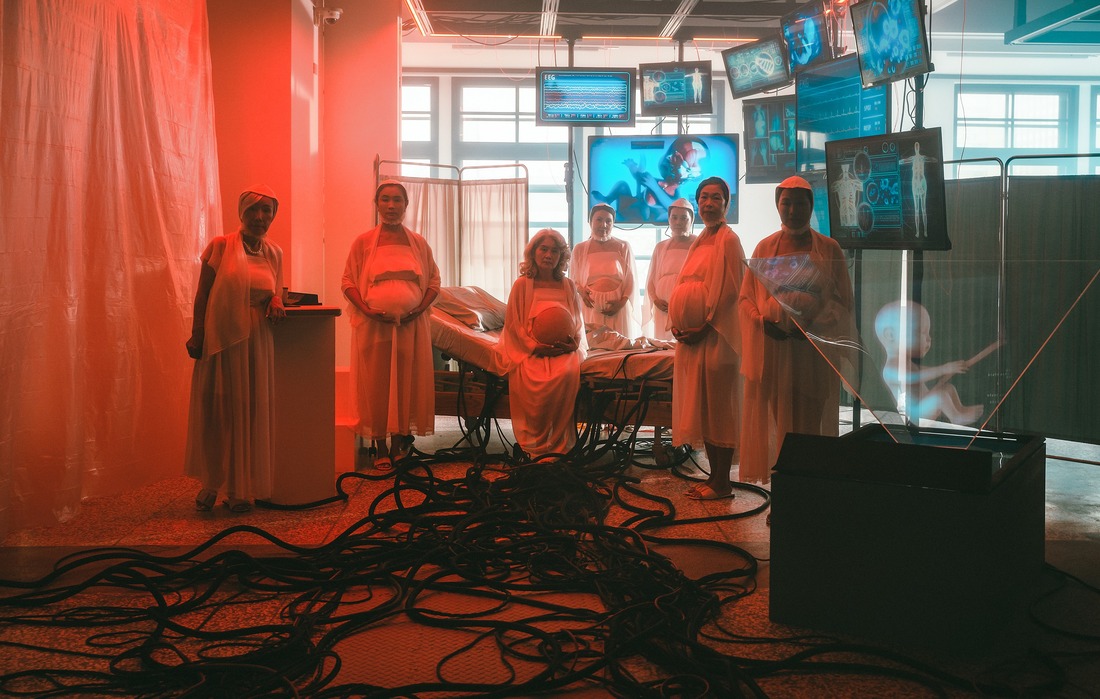 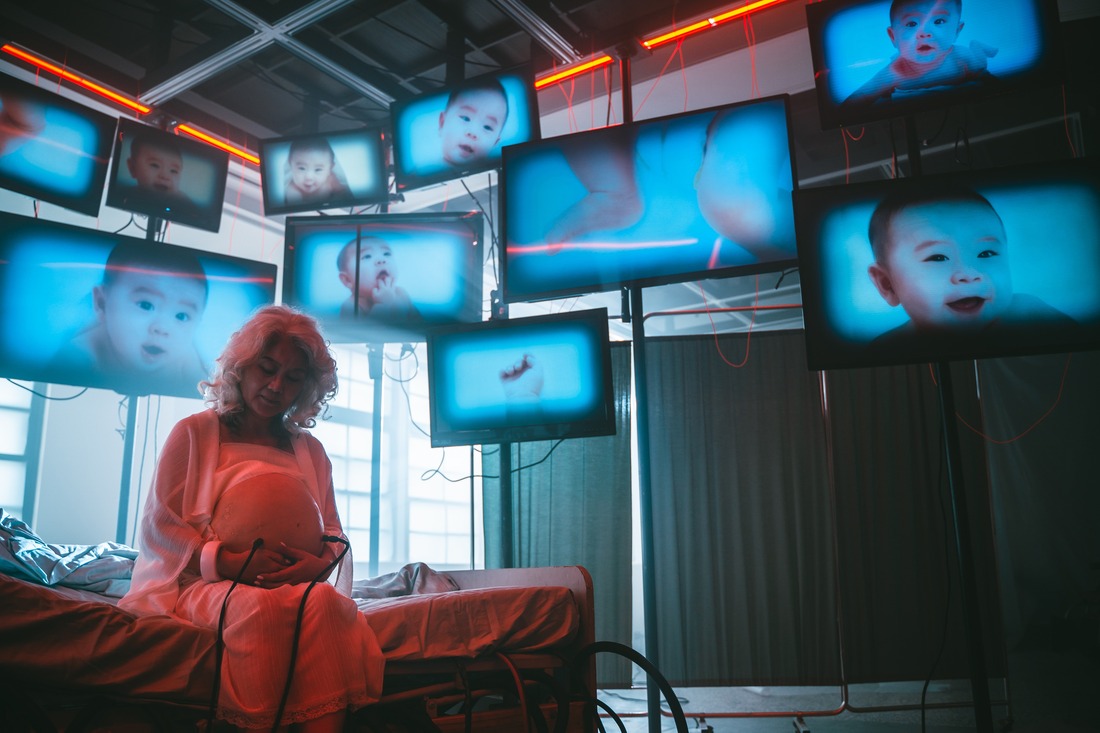 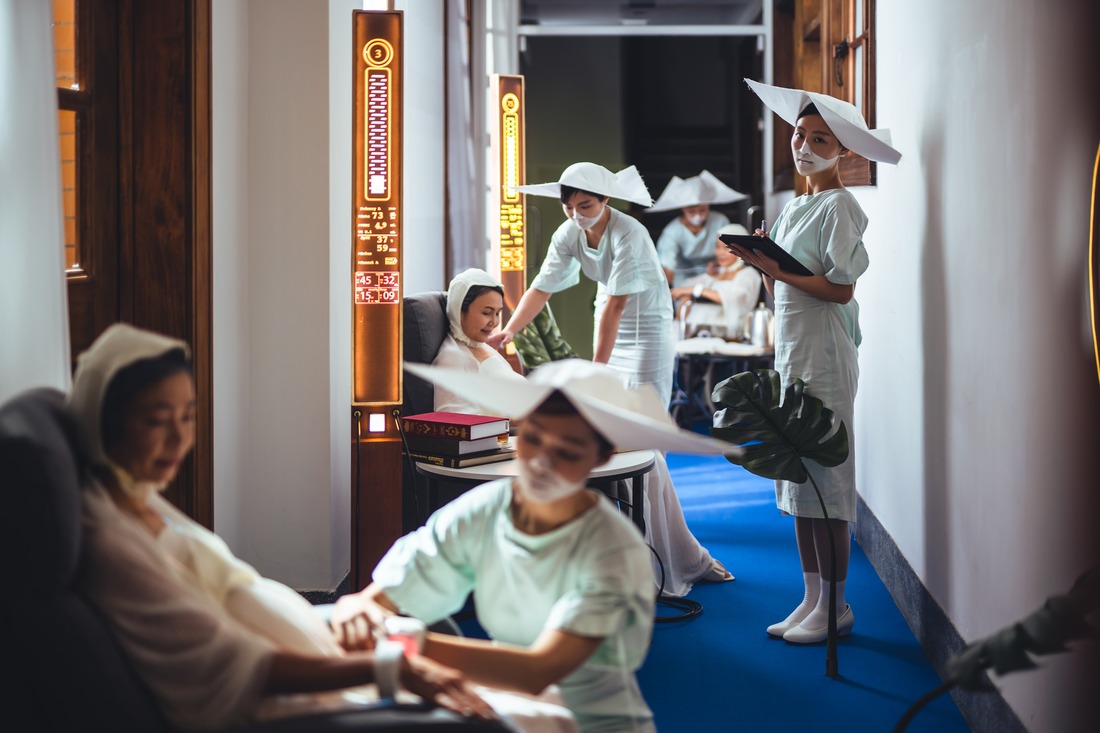 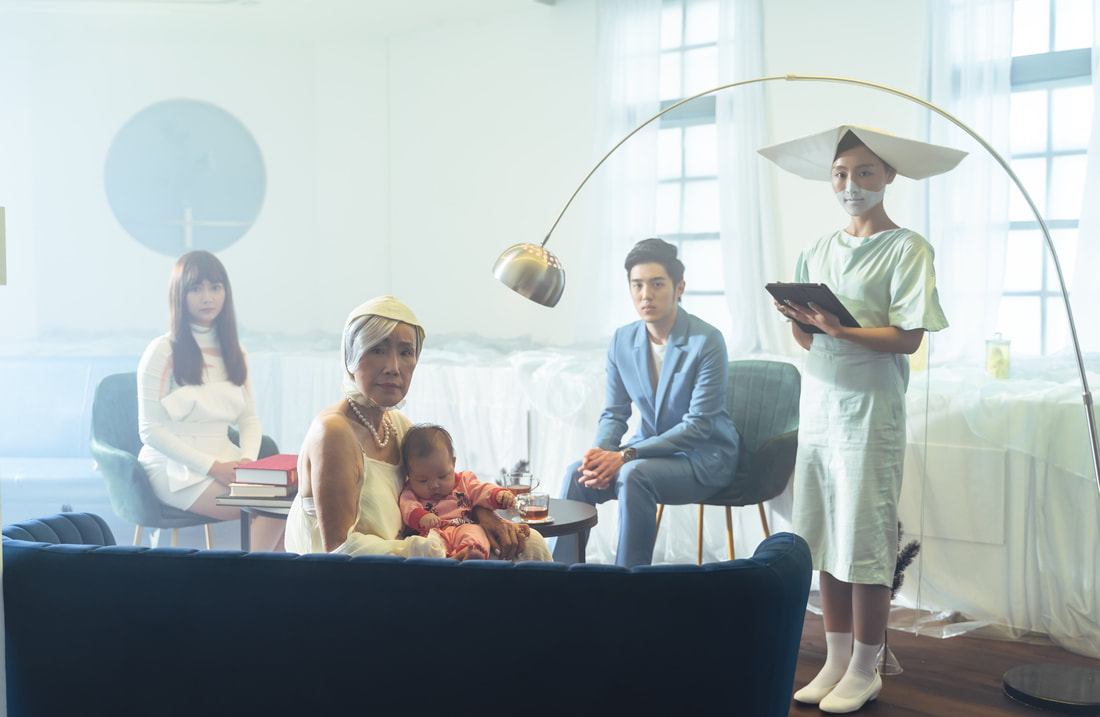